My R2D2 belly painting was just a silly idea that a lot of people have enjoyed through social media sharing and reposting on blogs, etc.  I thought I might elaborate a little and tell the story of how it all came together.

At eight months pregnant in January 2015, I wanted to enjoy the positive things that my body had accomplished, so I celebrated with a belly painting!  During my pregnancy I had heard lots of advice, warnings and unfortunately negative situations or changes that myself and husband were going to undergo with having a baby.  I appreciated some tips, but it began to really accumulate and overwhelm me.  By the eighth month I was ready to just focus on everything happy and I tried to veer away from conversations that would make me nervous or fearful.  How we each get through a pregnancy is a feat and a journey and is something to be proud of.

As my belly grew, I really got a kick out of it (pun intended)!  It grew exponentially during my last 6 weeks and I knew I wanted to capture the shape and my body in some way.  My husband is a huge Star Wars fan and we had R2D2 as the ring bearer in our wedding.  A year after the wedding (6 months pregnant), we were visiting our friend’s office where his R2 lives and I compared my belly dome to the top of R2.  I thought it was funny.  Simultaneously, I had been researching different belly painting ideas to have done during my third trimester.  Once I saw my round belly was basically the same circumference as the droid’s, the idea clicked.

My husband laughed at my idea because he was more surprised that I came up with it all by myself.  He usually has to correct me on character names from the movies and I never know what he’s talking about when we go to the sci-fi/comic conventions.  But I go because I like to dress up in costumes and I like to spend time with my hubby when he’s in his element.  My favorite thing is humoring him and I knew this would put a big smile on this face.  Additionally, we didn’t know the gender of our baby until she was born. We wanted the surprise of a lifetime.  Deep down, I was 99% positive it was a boy, so I really thought the R2 painting would be perfect!

My husband’s friend Nick Wolfe is a professional body painting artist and he was so sweet to take on the task!  He had worked a gig into the evening that day and was still up to painting me, which was incredibly nice of him.  So we all hung out for about an hour and voila! I get asked about the dress a lot too.  No, it isn’t backwards! 🙂  It was a last minute choice.  We ran into Forever 21 to try to find something silvery or robot-looking.  I saw this blue dress hanging up and noticed a big elastic hole in the front.  I wasn’t sure how it would lay but when you’re pregnant you get used to trying on lots of different clothing pieces because your body is so different than what you’re used to.  The elastic normally would go above the belly and create a small opening on the ribs, but I just stretched it over and it worked!

Coincidentally, the next day we had a doctor’s appointment. So I wrapped a towel around my belly and slept on my back so I could surprise everyone at the office the next day.  They thought it was fun!

Here are the before, during and after photos of the session.  Glad it was able to bring smiles to so many.  And as it turns out we had an R2 baby girl! Thank you to Nick Wolfe, Daniel Deutsch and Prime OBGYN!

Photos are owned by Nick Wolfe and Stefaney Giordano. 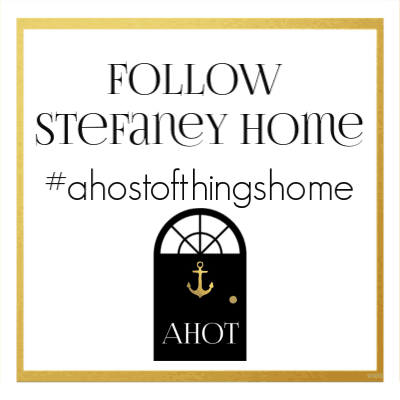 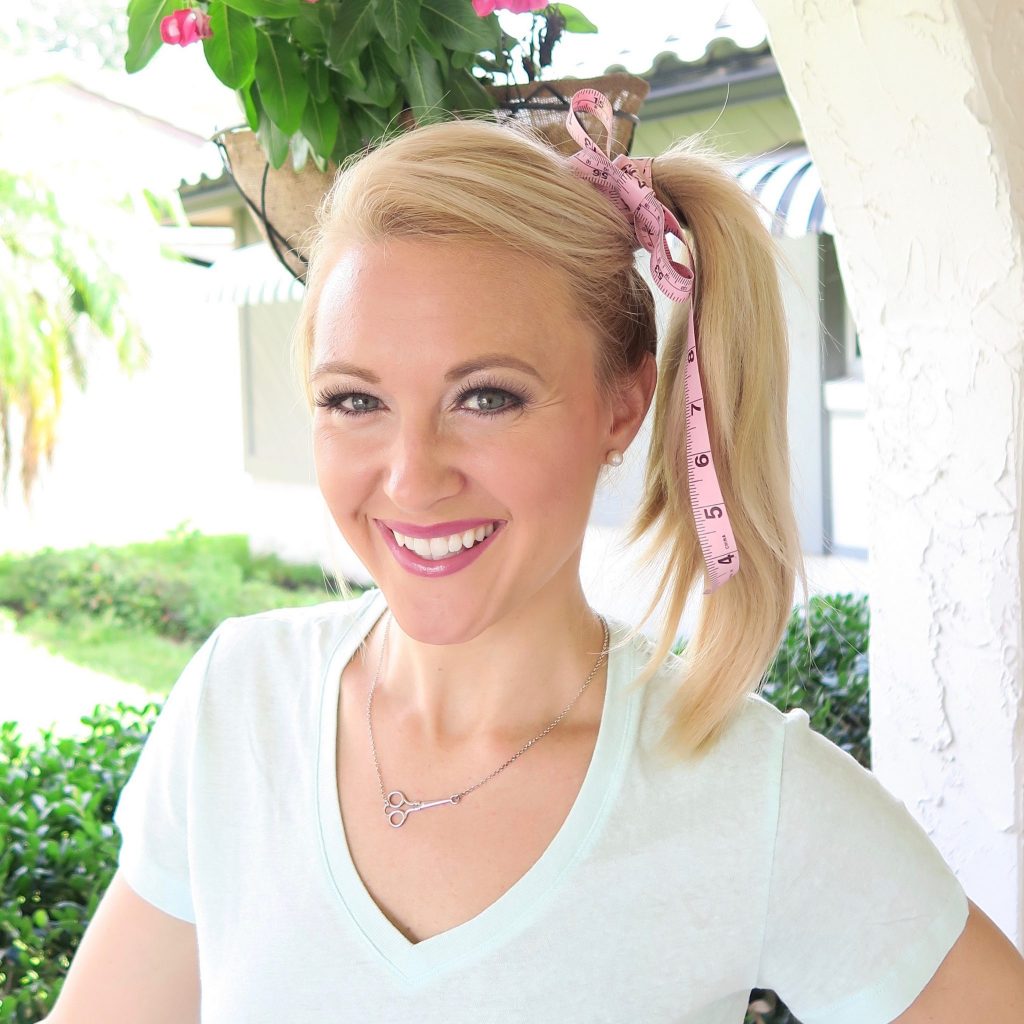 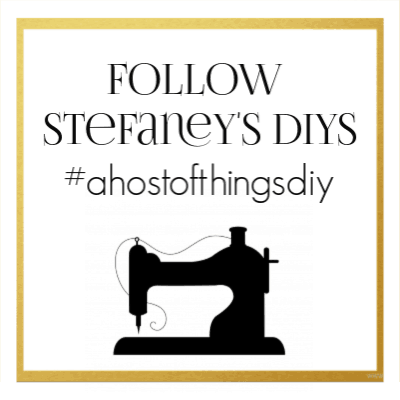 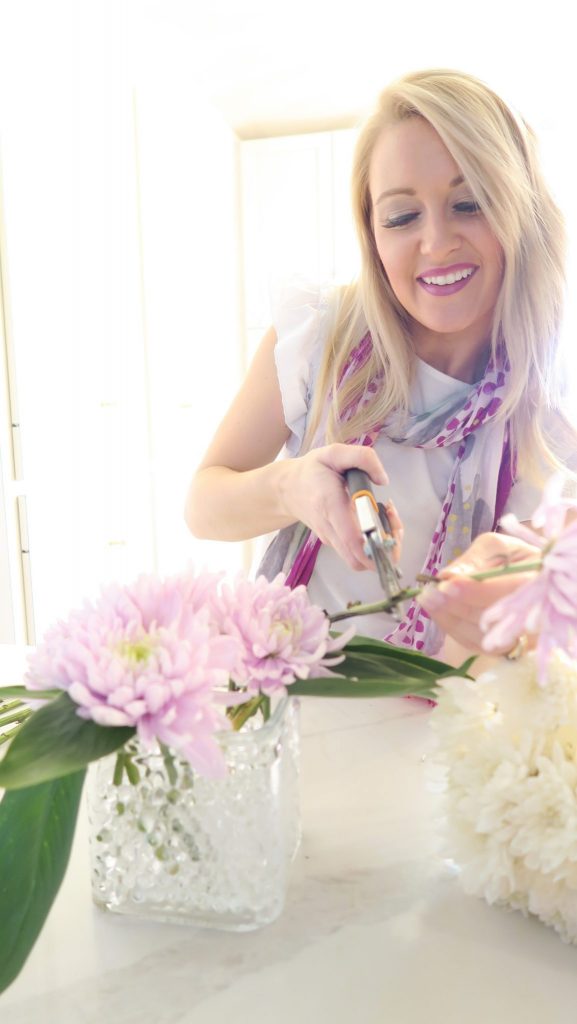 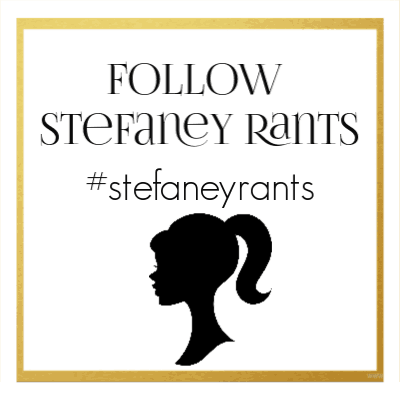 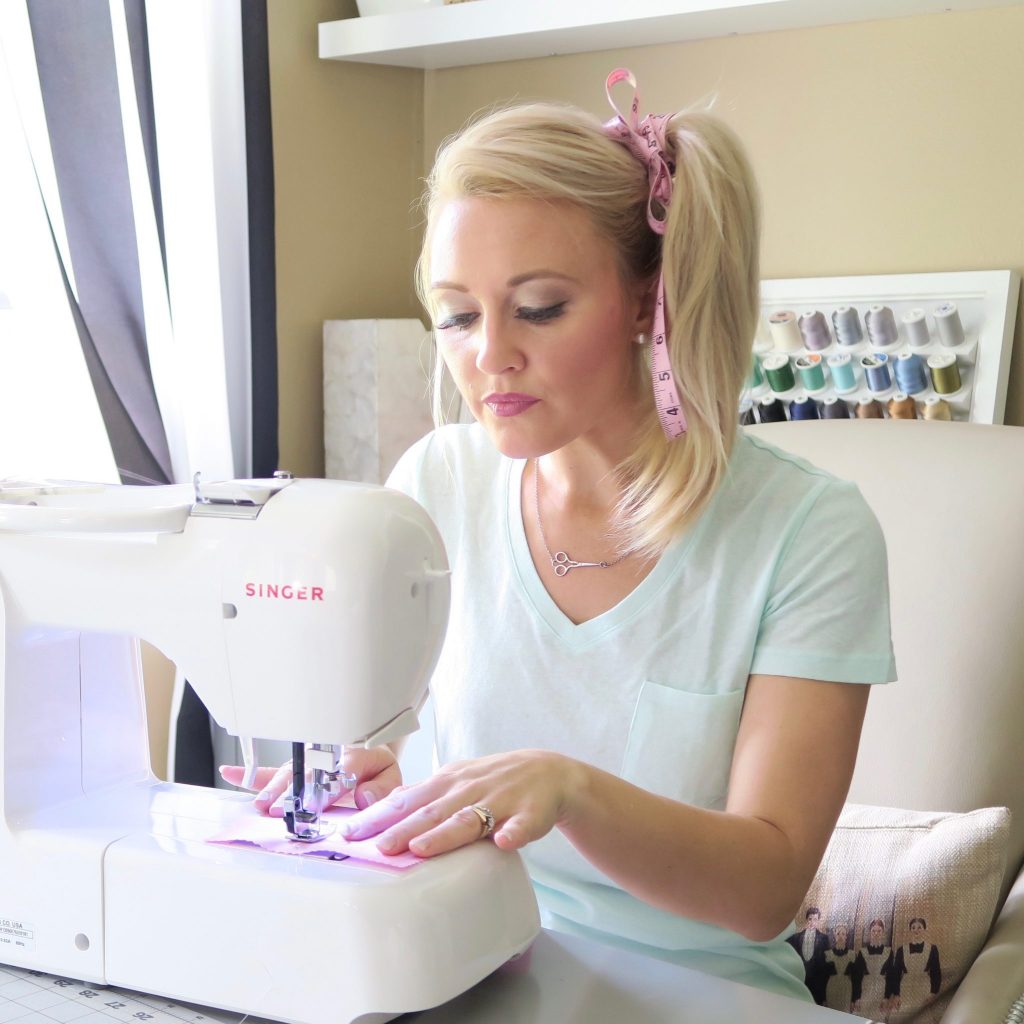 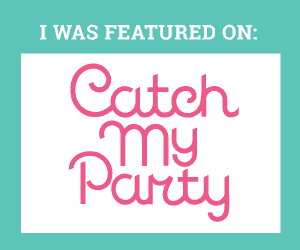 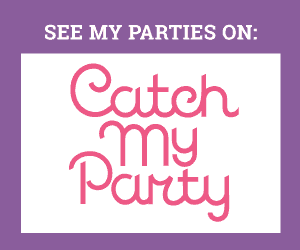